NBD undermines social independence and is associated with poor prognosis. Consequently, availability of reliable, valid means of assessing NBD is highly desirable. Standardised measures have known psychometric properties that inform validity and reliability. However, a review published in the journal Brain Injury in 2008 highlighted that a reliable, valid measure that adequately capture the subtle, varied characteristics of NBD had yet to be developed [1].

The SASNOS is conceptualised and designed specifically for ABI, has sufficient items to capture the diversity of NBD, and has robust psychometric properties, meaning single assessments of NBD produce dependable results.

A further strength of SASNOS is the availability of data from neurologically healthy people, facilitating identification of NBD symptoms in individuals with ABI more prevalent than amongst the general population.

Since 2011 SASNOS has seen international use, including Australia, Chile, Canada, France, Demark, Spain, The Netherlands, Ireland and New Zealand. Within the UK, it has been endorsed by organisations providing neurorehabilitation and it is routinely used to monitor clinical and cost-effectiveness of services. SASNOS is also routinely used for research purposes. 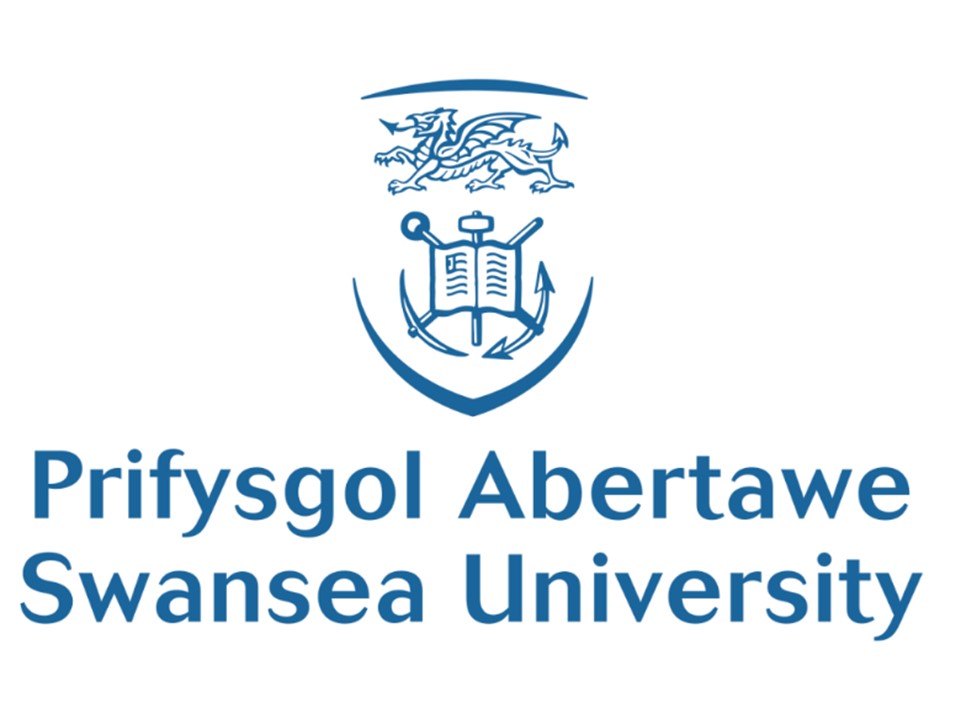