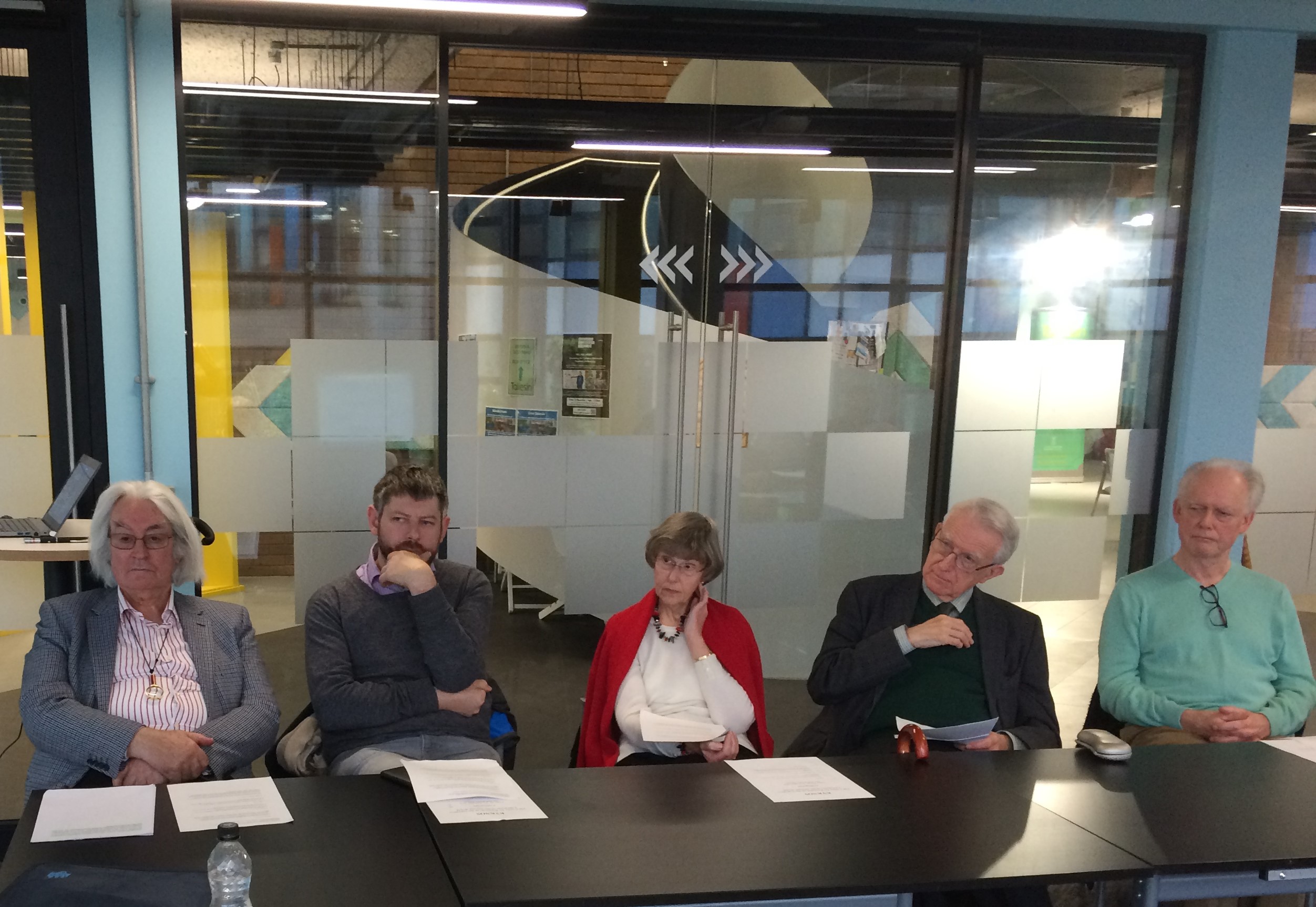 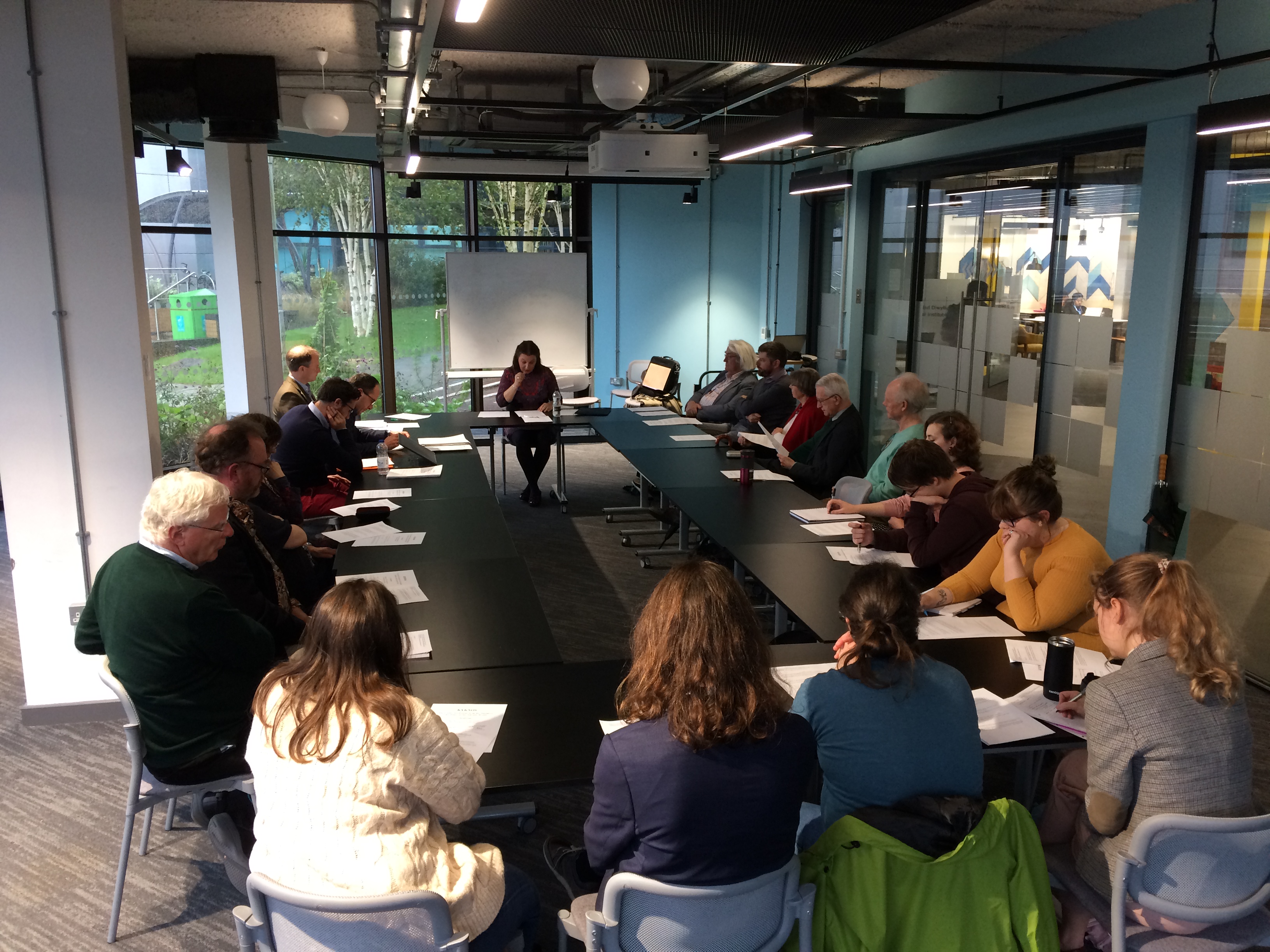 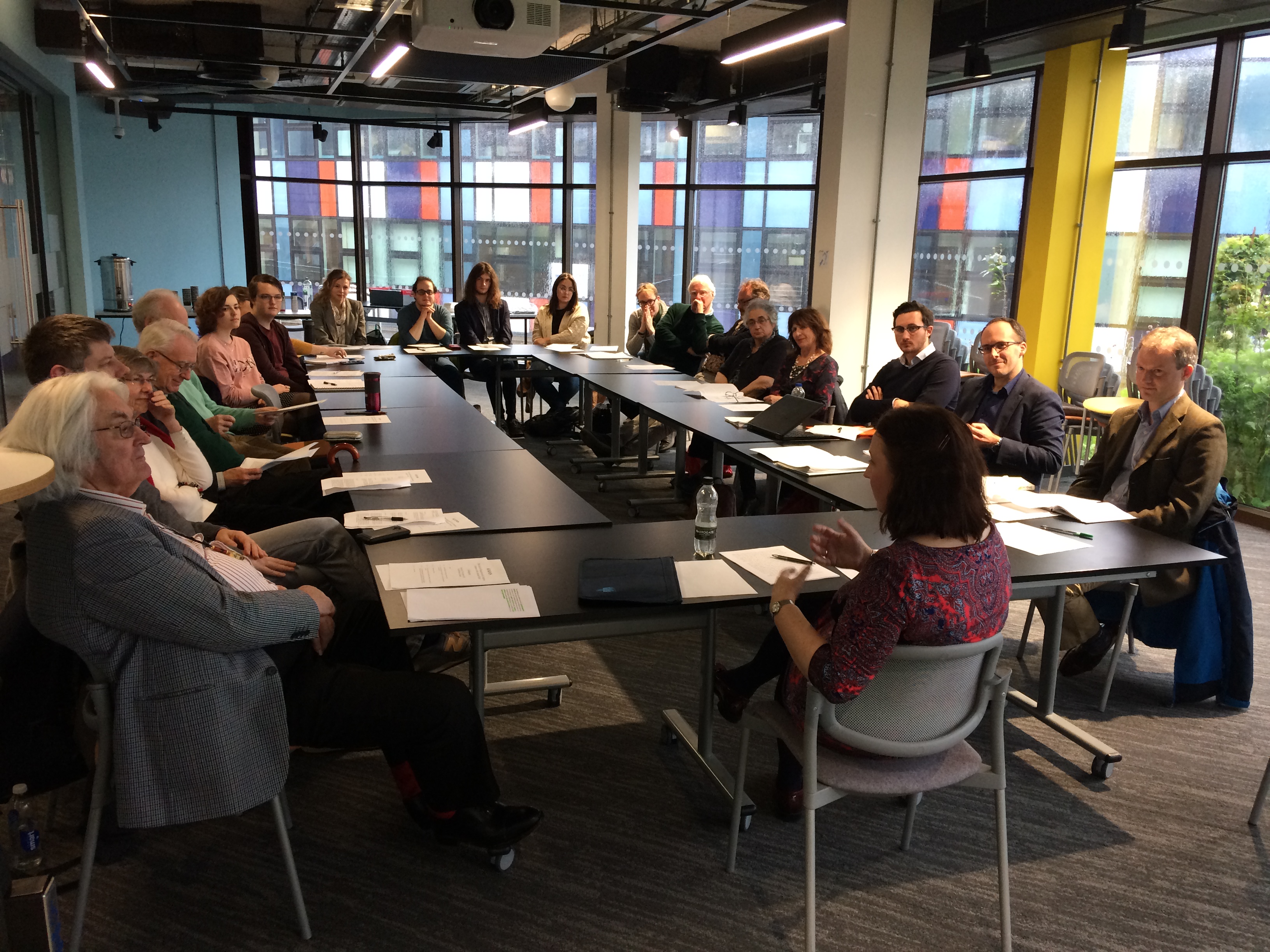 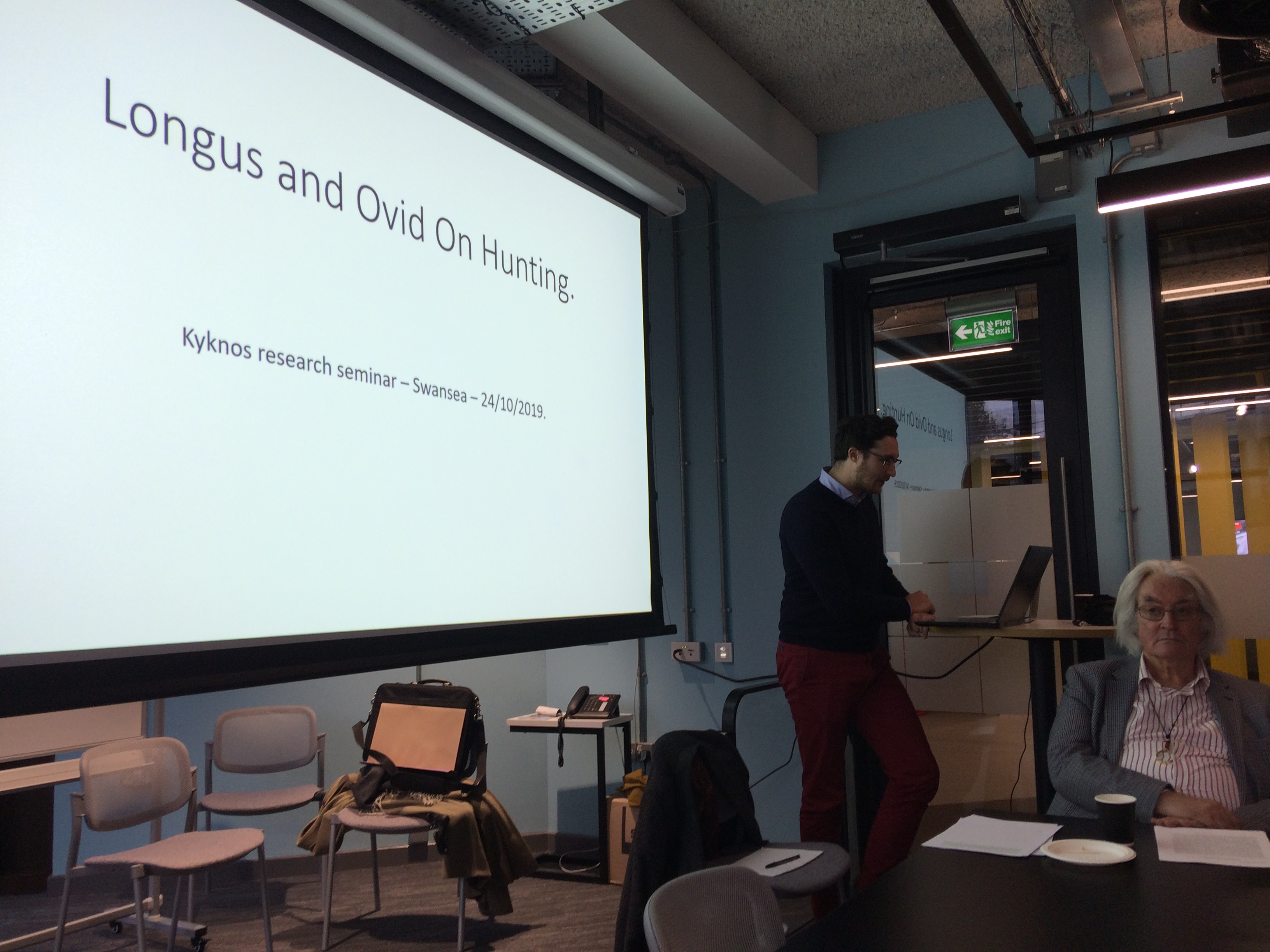 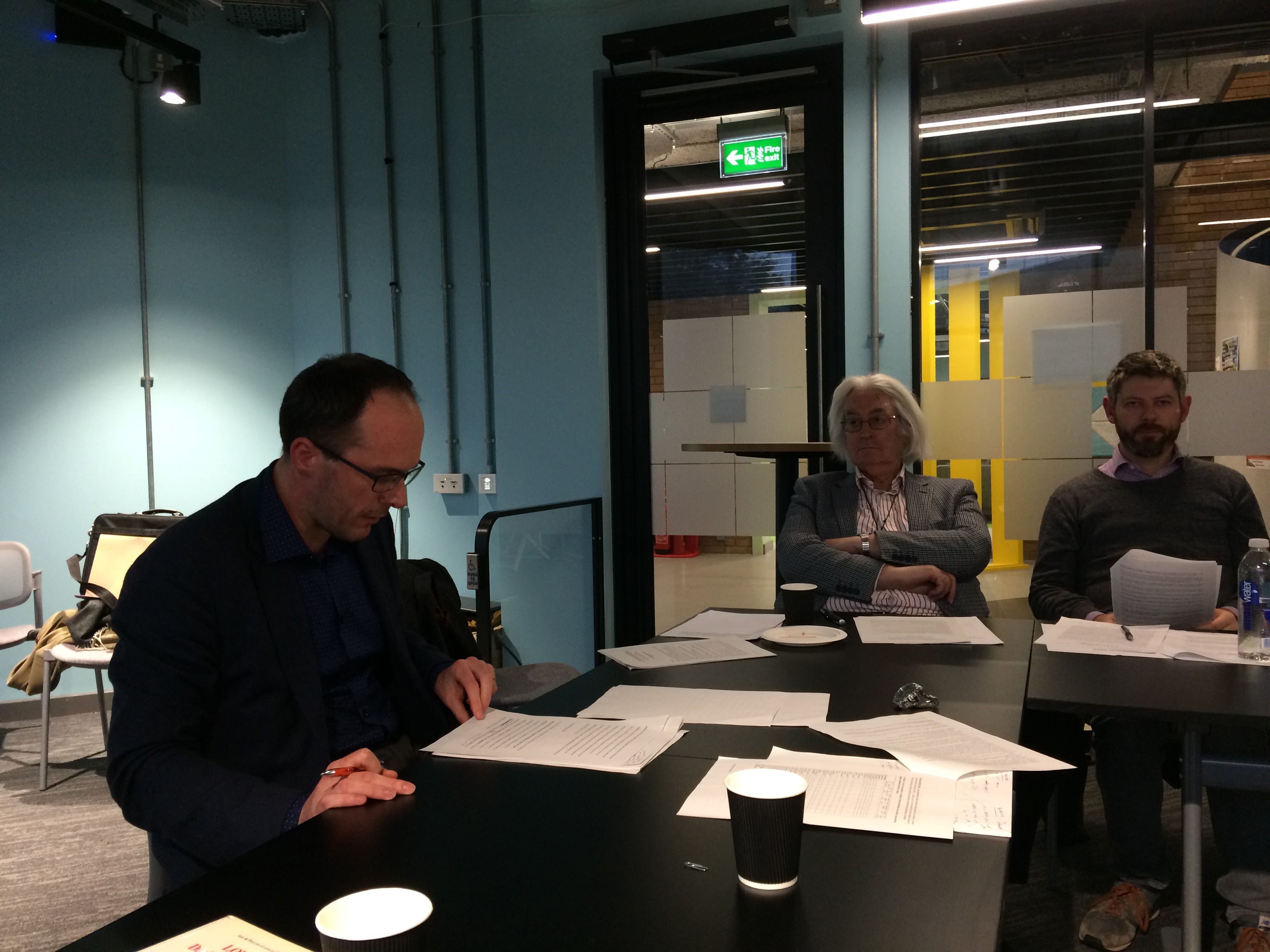 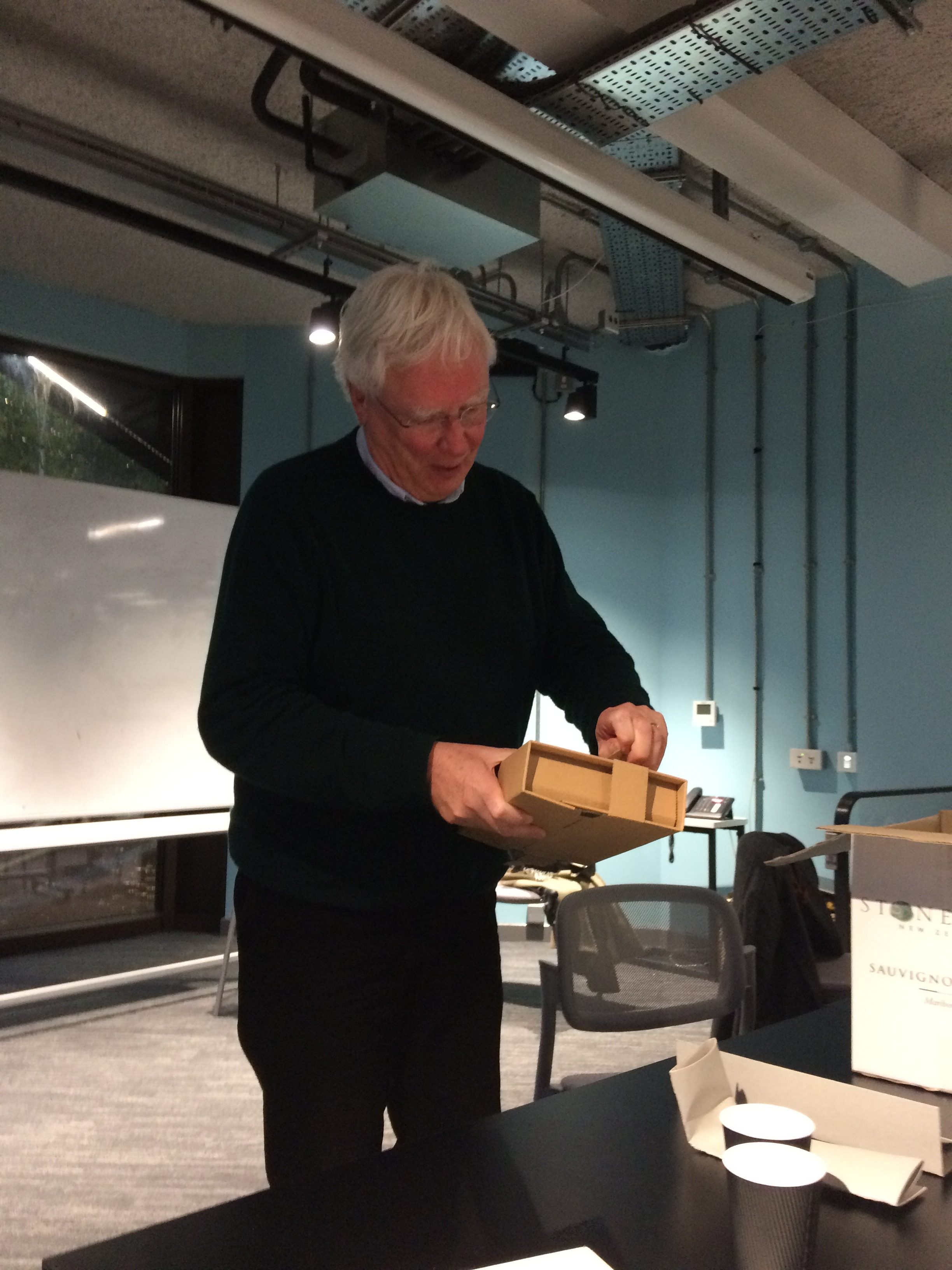 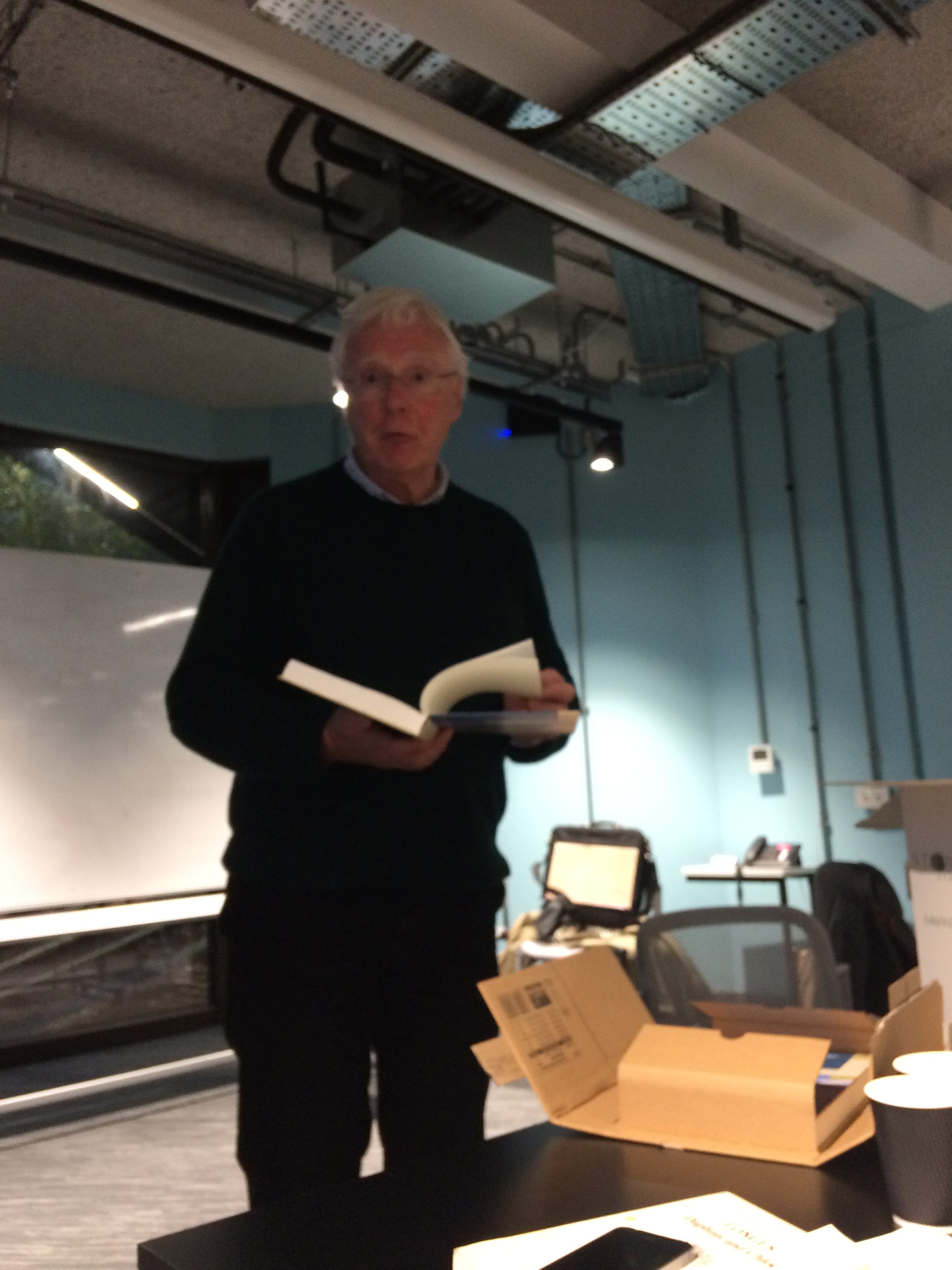 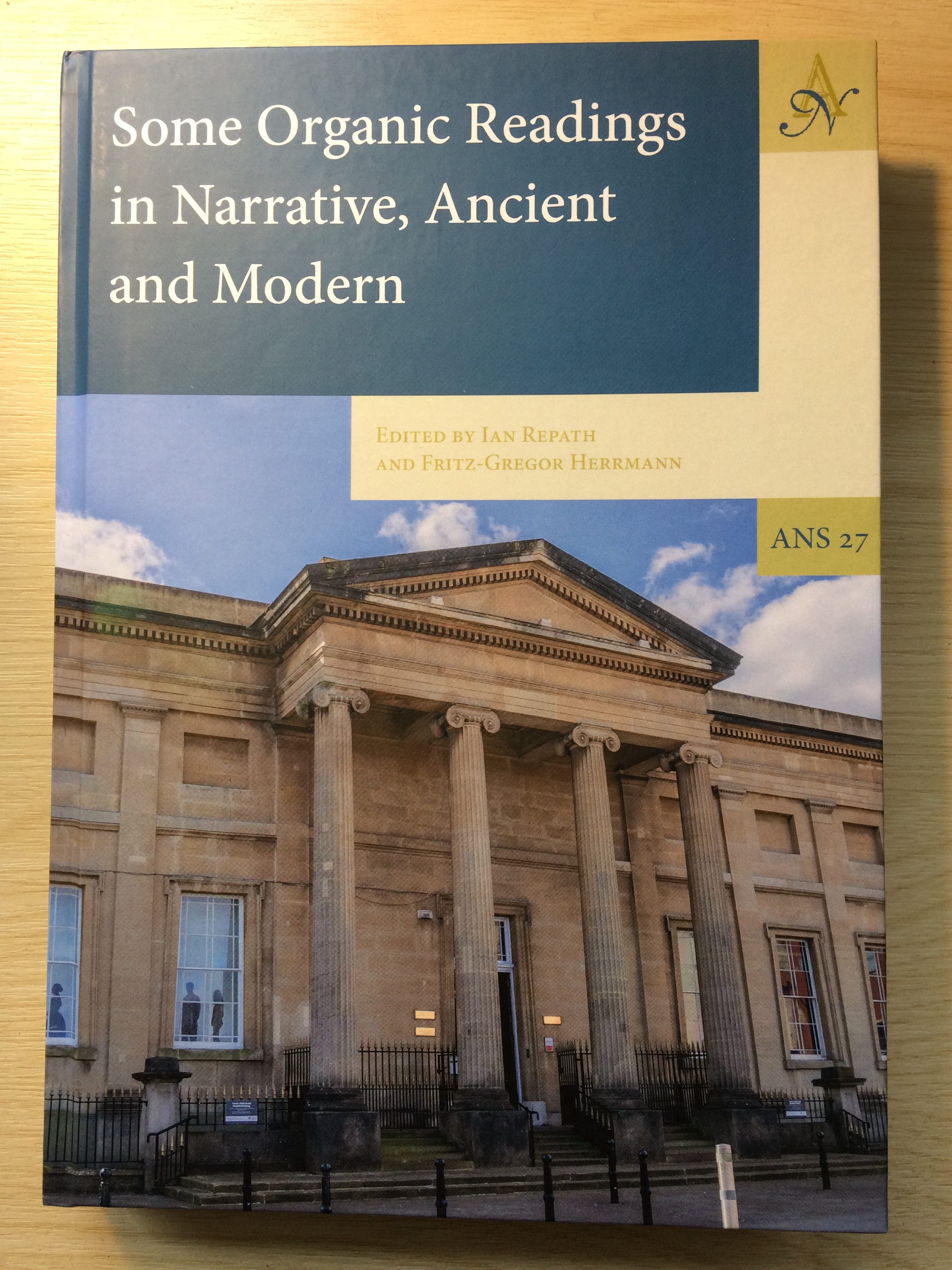 The Department of Classics, Ancient History and Egyptology and KYKNOS, The Centre for Research on the Narrative Literatures of the Ancient World, hosted a COAH-sponsored Research Colloquium on Friday, 25 October 2019, in the Mall Room, Taliesin, on Singleton Campus.

The international event – part of the regular biannual Colloquia programme of KYKNOS – centred around four exciting lectures on Greek and Latin texts and their historical and cultural contexts.

the curious case of Euphemia and the Goth (and Callirhoe)’

The Colloquium, organised by Ian Repath and Fritz-Gregor Herrmann, marked the 15th anniversary of the foundation of KYKNOS at Swansea, and at the same time celebrated the 40th anniversary of the arrival at Swansea of Prof. em. John Morgan, at whose initiative KYKNOS was established as a research centre in 2004. At the end of the formal proceedings, John Morgan was presented with a Festschrift with contributions by former colleagues and students, many of whom were present at the event. Some Organic Readings in Narrative, Ancient and Modern contains seventeen original essays which reflect both the wide range of John’s interests and the high esteem in which he is held internationally.

KYKNOS promotes research on the narrative literatures of ancient Greece, Rome, Egypt and the Near East.